We are open for dine-on and take-out.

Laura Lee’s is an updated take on the American fern bar on Semmes Avenue in Southside Richmond. Our space is comfortable and lovely, with living walls, padded chairs and semi-circular booths, a classic mirrored bar, and a backyard garden patio.

Ben Nelson is the talent behind Laura Lee's cocktails and the master of the frozen drink machine.

Kendra Feather owns 2 other restaurants in Richmond, Virginia. Feather opened Garnett's Cafe in 2009 and The Roosevelt in 2011. She was a founding partner of WPA Bakery (Church Hill) in November 2012, and got her start in the business opening Ipanema Cafe in 1998. She was named Restaurateur of the Year by Richmond Magazine in 2013, and featured in The Virginia Table in 2015.

Curious about our artwork? Our murals out front and on the back patio are by Emily Herr. Here is info on some of the artists featured inside the restaurant → 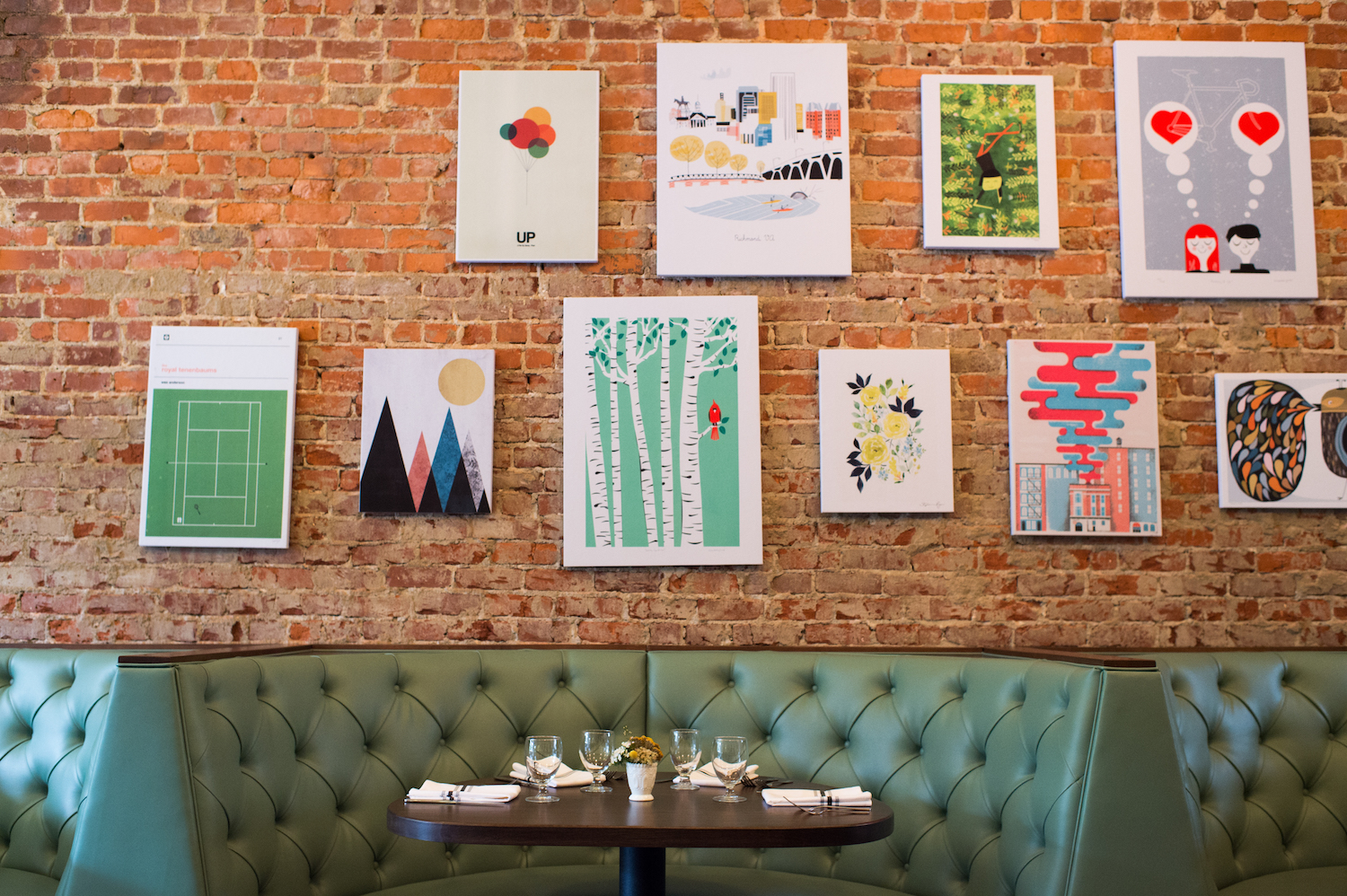